With AI, companies can now secure the millions of files and documents their users create and manage every day. Accurate and automated unstructured data security...
Load more posts

Deloitte’s ‘The Impact of AI on Health Care’ Studies Investments 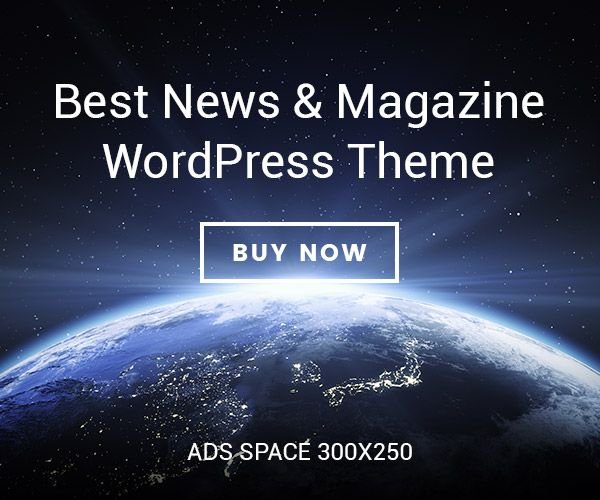 Deloitte’s ‘The Impact of AI on Health Care’...